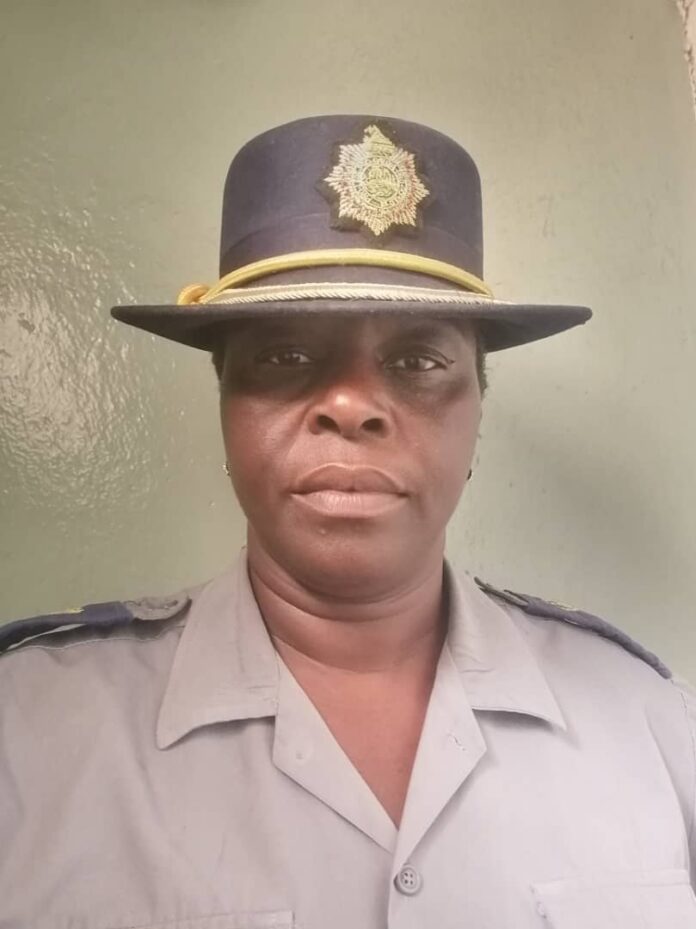 By Kelvin Kasiwulaya
The Zimbabwe Republic Police (ZRP) has banned the carrying of dangerous weapons around Gweru Urban District to control an increase in violent crimes especially murder and robberies for the period 01 October to 31 December 2022.

In a public notice, Chief Superintendent Tambudzai Bibian Gumbo said the temporary prohibition notice was made in line with the Maintenance of Peace and Order Act (chapter 11:23).

She said the carrying of catapults, axes, knobkerries, swords, knives, or daggers are banned during the prohibition period.

“We want to warn members of the public that carrying of such prohibited weapons during the prohibited period will result in arrests and accused persons will be taken to court.

Kindly note that we are doing this because cases involving the use of these weapons are now rampant and threatening the very existence of public safety,” she said.

In terms of the prohibition order, those who would fail to comply will be arrested and the weapons will be confiscated.