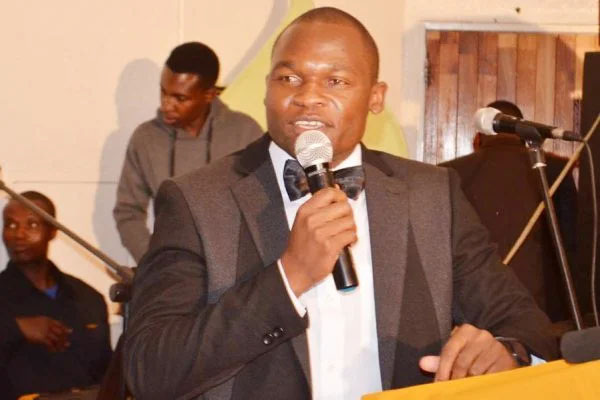 By Clive Makumbe
Leading medical aid provider in the Midlands province, ZG Medical is on a nationwide expansion campaign to increase its current membership of 30,000 to over 100,000 clients by year end after the opening of Harare, Masvingo and Mutare branches.

ZG Medical Public Relations Officer, Vanessa Moyo said the company’s efforts to expand to other parts of the country is meant to create convenience for its potential customers.
“We have started a nationwide campaign across the country in order to accommodate people from all demographics to create convenience. A branch in Harare and Masvingo has already been opened and efforts are underway to open yet another one in Bulawayo.

By opening these branches will mean we would have decentralized immensely and our clients won’t have to come to Gweru to request for our services,” she said.
Ms Moyo said though the economic environment is tough to sustain in the medical aid industry, they continue to have positive clientele growth.

“We have a membership base of 30,000 customers and we are projecting to over 100,000 by year end with the current subscriptions and expansion of the company. Yes, the economic climate is tough but we have to take the bull by its horns to survive the storm.

Our clients need to know that our medical aid is stable and consistent before they join,” she added.
The Medical Aid firm has formed partnerships with reputable institutions such as the Midlands State University, Premier Service Medical Insurance, United Bulawayo Hospital, Claybank Hospital, Midlands Private Hospital, Doctors, Pharmacists among several service providers.

ZG Medical is part of TM Group of Companies, which is into property development, health, Information Communication Technology (ICT), micro-finance, farming, funeral services among other portfolios.