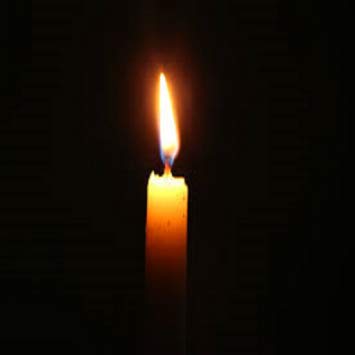 The Zimbabwe Electricity Transmission and Distribution Company (ZETDC) has announced a planned power interruption for the whole country citing depressed generation and increased demand for electricity, The Sun has learnt.

Midlands residents have already started experiencing increased power outages, which will continue until Friday the 16th of September as announced by ZETDC.

In a public notice dated 12 September 2022, ZETDC advised all its customers about the nationwide load curtailment.

“The Zimbabwe Electricity Transmission and Distribution Company would like to advise its customers Countrywide that there will be increased load curtailment from the 12th to the 16th of September 2022.

“This is due to depressed generation on the grid coupled with increased electricity demand as a result of increased economic activities, our engineers are working round the clock to ensure complete restoration of service.

“Customers are advised to use electricity sparingly and to always switch off electrical appliances when not in use.

“The inconvenience caused is deeply regretted, reads part of the notice. #The Sun