By Staff Reporter
The Zimbabwe government is impressed with work being done by the Shurugwi based Anglo- American platinum giant, Unki Mines which is set to commission a new US$48million Concentrator, Debottlenecking plant
in September this year.

The new plant will see an increase in platinum output by 30 percent and recruitment of a new workforce to the company.

General manager, Mr Walter Nemasasi who was briefing the Minister of State for Presidential Affairs and Monitoring Implementation of Government programmes, Dr Joram Gumbo during a visit of the mine said work at the new plant was now 75 percent complete and once operational will save the mine other operational costs that the company has been incurring.

“Once it becomes operational, the project is expected to increase production of platinum group concentrate at the plant by 30 percent and ultimately increase exports by the same margin. It will also be going to help in cutting the transport costs by 60 percent,” he said.
Nemasasi said the project is expected to be commissioned by September and is part of the mine’s commitment towards implementing the Government’s mineral beneficiation process aimed at accruing maximum benefits from the industry.

“What is happening here is quite amazing and I am most impressed that Zimbabweans are doing the actual work at this site. Unki Mines is also assisting locals and what is also impressing is that our chiefs and locals are being consulted in all the developments,” said Dr Gumbo.

He said the government was impressed by the progress of the new plant which he said was key in meeting the country’s vision 2030, as the new project has created more jobs as the company employed locals to speed
up its completion.
“We want to see a community living in harmony with mining giants. I am happy that you are doing well through your CSR programmes. Infrastructure might become obsolete at some point in time and we want miners to invest in local communities. We need to see a new and modern city sprouting in the rural area as a token of appreciation once you
leave this place in the future since you are mining a finite resource,” Dr Gumbo added.

“His Excellency the President has reiterated that these minerals should be exploited so that we realize development as local communities and as a nation. Under the government’s National Development Strategy 1 (NDS1), priority will be given to developing and strengthening the already existing value chain and beneficiation of the country’s minerals. #Willie Mponda 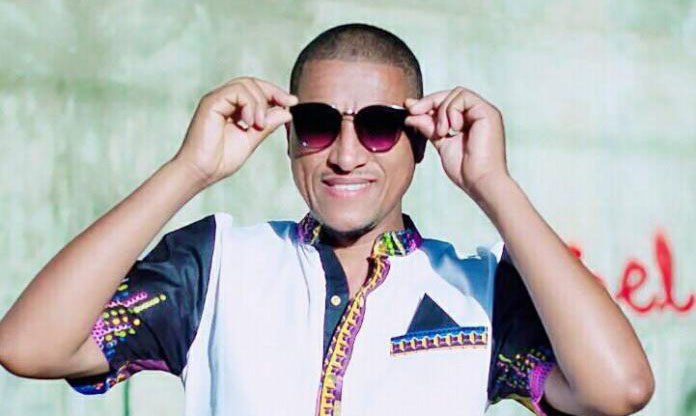 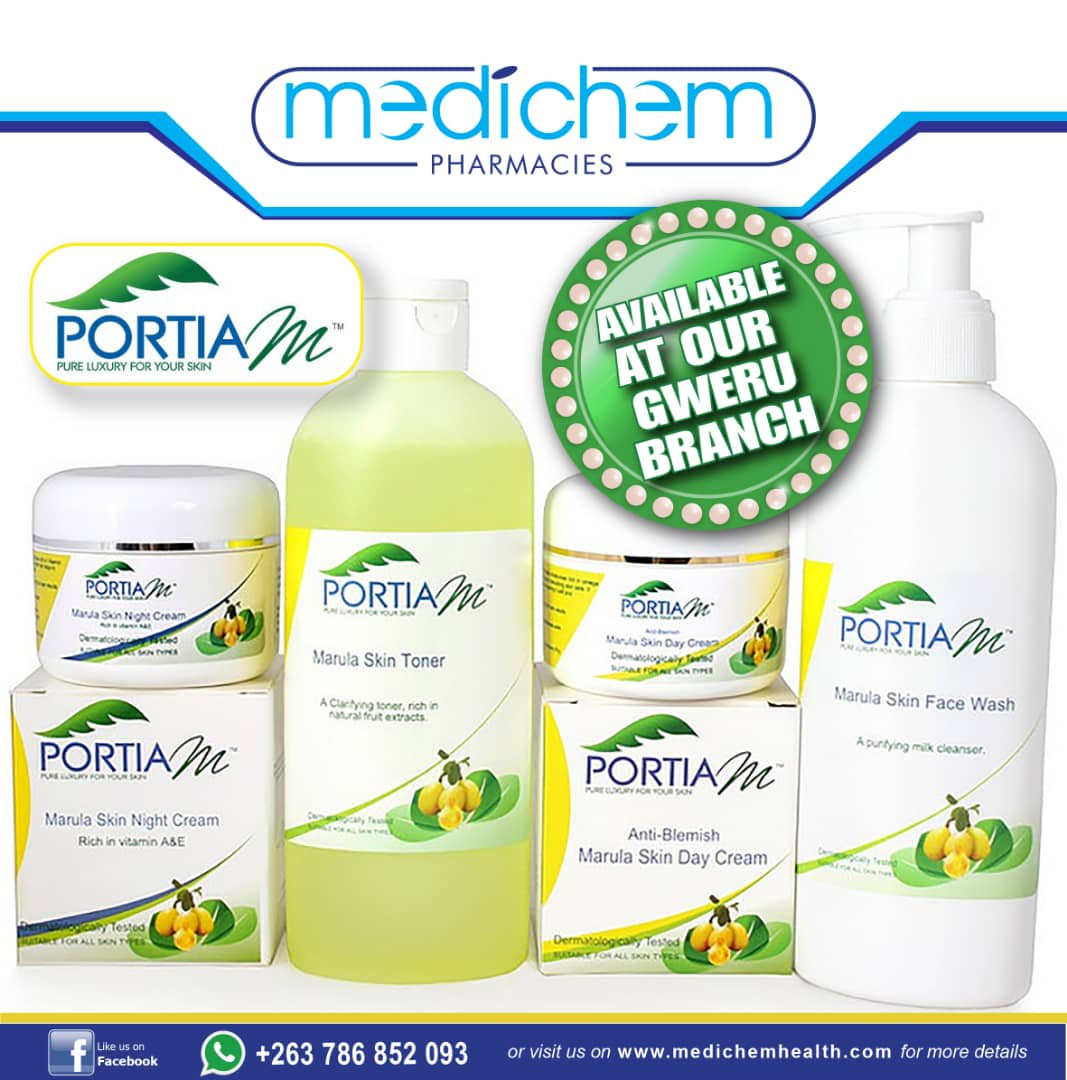 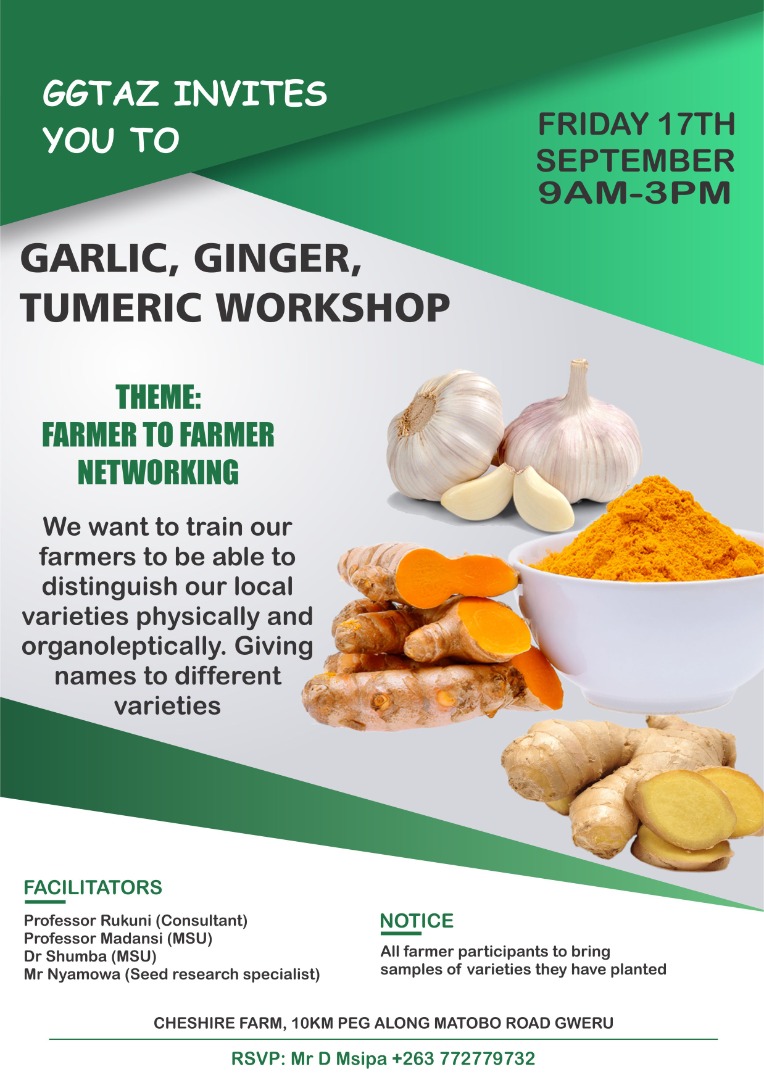