United Kingdom-headquartered global business organization, Lorac International, has officially launched its first branch in Zimbabwe where it expects to create employment opportunities for locals.
Established by Zimbabwean-born entrepreneur and founder of Lorac Healthcare, Carole Nyakudya, Lorac International is a specialist health and social care recruitment agency for the United Kingdom (UK) job market.
The launch last weekend was part of the company’s expansion drive – occasioned by the recent granting of the sponsor license by the UK government to the young and thriving business.

The move gives Lorac International the leeway to recruit skilled health care and related support staff outside of its headquarters and anywhere in the world.
Nyakudya (43), a specialist in mental health care, led the virtual launch on Saturday while her local and Diaspora team coordinated the engagement slots with participants, explaining their product services and application process.
The setting up of the Zimbabwe branch opens the window for commencement of applications by interested job seekers and all processes are being done online, said Nyakudya in her launch address.

Her legal and financial team took the opportunity to explain the application process and how successful candidates will secure necessary travel, immigration documents, and preliminary training before assuming their new roles.
The Lorac group’s shot to global expansion was spurred by a combination of the outbreak of the deadly Covid-19 pandemic and the British exit from the European Union (Brexit), said Nyakudya.

The two scenarios, she said, have created a huge opportunity for Lorac Healthcare in the form of demand for health and social care services in the UK, thereby opening more gaps for staff recruitment from beyond the country’s borders.
“Getting a sponsor license to recruit was a huge breakthrough for us. For me as a pan-Africanist, this is an opportunity to impact on other people in my continent. Indeed, where there’s a problem there is an opportunity and we should grab it,” said Nyakudya, who is also a talented gospel musician and attributes her success to the grace of God.
She chronicled how the Lorac HealthCare brand was established in 2013 to render mental health and learning disability services, mainly targeting minors and the youth. Since then, the business has spread its wings outside the UK borders to become a thriving young international venture with a footprint in South Africa, Ghana, Uganda.

Nyakudya also took the opportunity to share her life story and how she grew up from a humble background in the Wedza area near Chitungwiza before relocating to the UK in 1997 after completing her advanced level education.
Inspired by a broader vision to contribute to the development of her continent of origin – Africa, and the business headquarters, the UK, she says the Lorac brand has now transformed into a group of five companies, each servicing specific needs of target communities.

Sister units include Lorac Holdings, which was set up in 2017 and is into property business in Johannesburg, South Africa, and Lorac Foundation, which is into charity work as well as Lorac Media, which supports publicity and marketing.
“I believe I was born to make an impact and create possibilities for other people,” said Nyakudya in an earlier interview.
“My vision is to be able to make a positive impact in Sub-Saharan Africa in terms of meeting the need for job creation and the needs of the UK in terms of job supply and demand.

“We have been awarded a license by the home office, which is the UK government, giving us permission as a company to be able to recruit for our staffing needs, within the organization, from abroad.”
Nyakudya said the awarding of a recruitment license presents unlimited opportunities for Zimbabweans and other Africans as it allows them to employ as many people as they want to depend on the organization’s capacity. A former pupil at St Dominic’s Chishawasha and Nagle House Convent schools before moving to the UK, Nyakudya is a holder of a Diploma in Mental Health Nursing attained at Birmingham University, BSc in Health Studies at Wolverhampton University, and an M.Sc. in Public Health and Health Development attained at Birmingham City University.

She underwent business and entrepreneurship training at Birmingham City University after being second for the European Union’s Bseen programme. 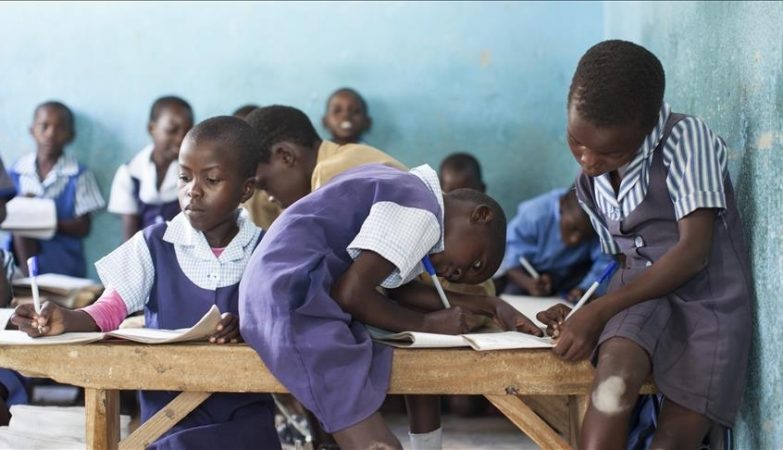 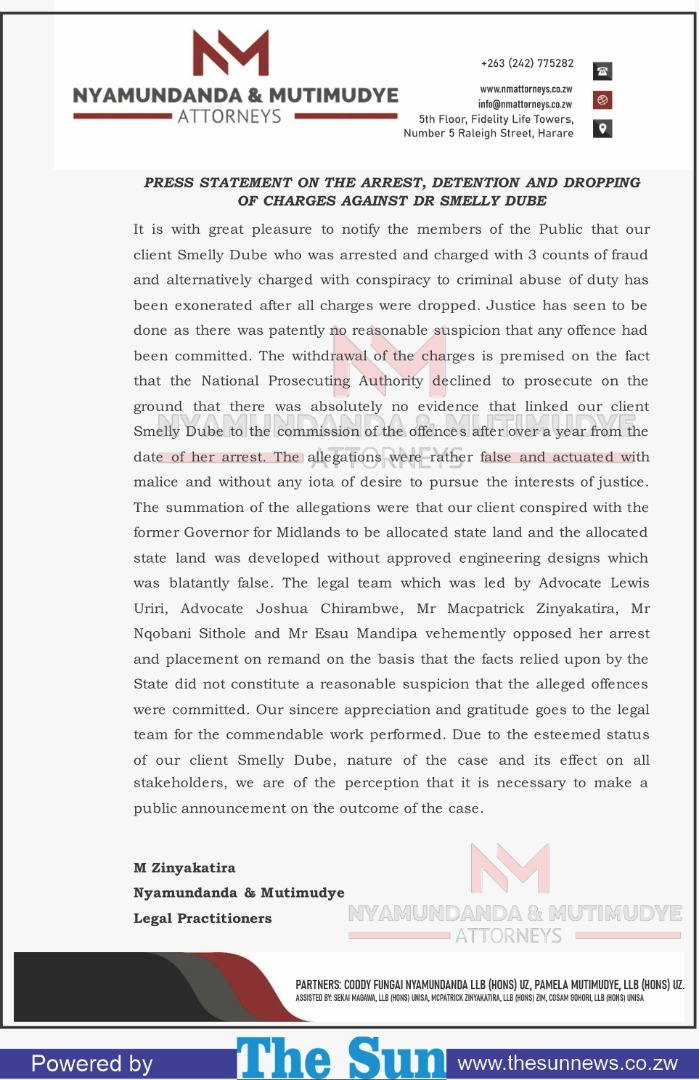