The dream lives on: Gweru Choreographer 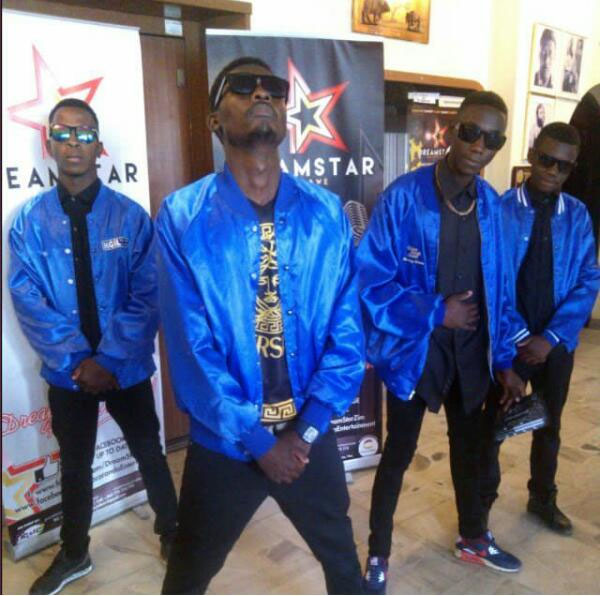 By Blessing Jani
Born and bred in Gweru is a great talented Matthew Yambani who has proved that determination bears fruits in whatever discipline an individual may indulge as his achievements in dance clearly testify.

It is choreography taken to extra heights and there is mesmerizing creativity in his dance that has seen him reach top position in Zimbabwe’s biggest talent search show Star-brite.
Matthew Yambani started dancing in 2010 with inspiration from other internationally recognized dance groups like The Kinjaz, Feel Crew,

Periotix Dance Crew, to mention just but a few on which he was motivated to start his own dance group J – Squad.
The group has 5 best awards so far that include, the best edutainment dance group of the year, winner, Gweru got talent 2017, Midlands best hip-hop group 2018 amongst others.

J squad is based in Gweru, a location they feel hasn’t done much justice in appreciating and taking art as part of life.
The group’s core founder Matthew Yambani believes that if they had a strong support from the local environment through sponsorship, they would have gone a significant mile in Zimbabwe and abroad.

Financial constraints also have emerged to be a factor that hampered their rise to fame because of inadequate facilities to advertise and market their own art, especially in the state media.
However the group has stayed intact and focused despite the many challenges and they have made for themselves a name in the art industry that saw them being given a privilege to perform at Miss Midlands beauty pageant, an event they consider one of their greatest achievements.

J squad has one clear goal, that is to be the biggest dance group in any contemporary music in Zimbabwe as well as implementing the doctrine “Dance makes cents” which is their motto.
In 2018 J squad which comprises of 7 talented members, reached Starbrite’s grand finale on which they snatched victory from other equally talented rivals The voltage crew.

“We started dancing in 2010, we had no knowledge of what dance was and how to express ourselves through dance.