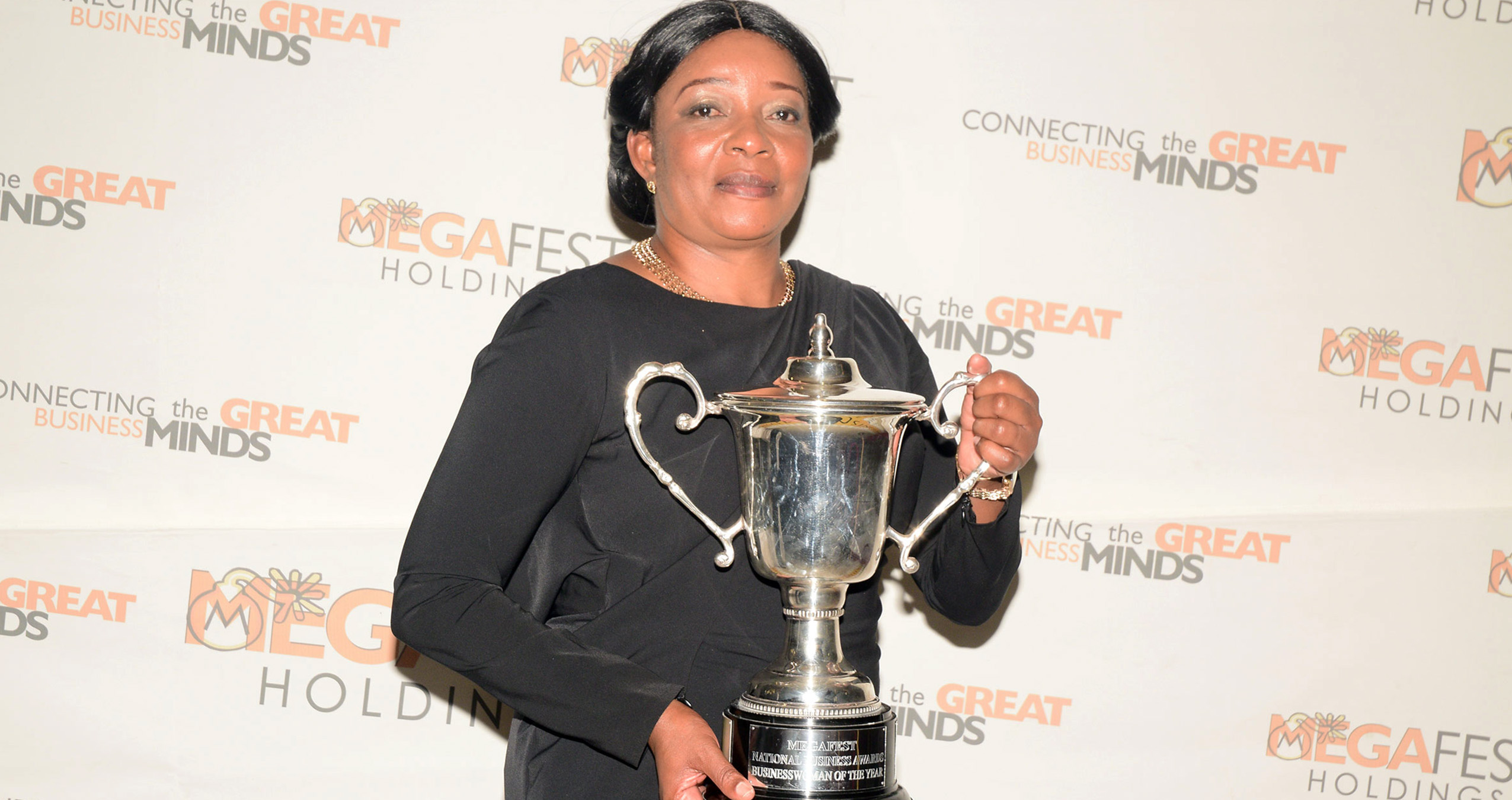 Gweru businesswoman and property developer, Dr Smelly Dube has lost the fight against her imminent arrest after police investigations indicates that she allegedly acquired State land and clandestinely sold residential stands to civil servants.
Dr Smelly Dube, a director of Mahlaba Housing Programme (Pvt) Ltd trading as River Valley Properties of Gweru, recently approached the High Court seeking an order blocking her imminent arrest and prosecution on charges of fraud.
Dr Dube through her lawyers, Ncube Attorneys filed an urgent chamber application at the Bulawayo High Court citing Police Commissioner-General Godwin Matanga, the officer commanding police in Midlands province and the officer commanding police in Gweru district, Chief Superintendent Patrick Majuta as respondents.
Bulawayo High Court judge, Justice Nicholas Mathonsi, dismissed Ms Dube’s application, saying it lacked merit.
“That the applicant has a clear right to challenge a detention is apparent from this provision of the law. However, what I do not agree with is that the applicant is entitled to rush to this court and seek to stop a suspected detention on the basis of speculation. This court cannot, on the basis of the papers presented in this application, decide whether there is any merit in the charges or not,” said the judge.
He said although the court has a jurisdiction to determine any civil or criminal matter, it would not accord Dr Dube a VIP status.
“Over and above the undesirability of unnecessarily fettering the investigative mandate of the police, this court should be slow to entertain a litigant intent on circumventing due process by which arrested persons should access justice. It gives the undesirable impression that there are other persons being given special treatment before the courts,” said Justice Mathonsi.
“Where clearly the applicant would want to be accorded VIP status of having an inquiry into the propriety of charges preferred against her determined in advance by the High Court when that should be determined by magistrate’s courts, this court should purposely refrain from exercising that jurisdiction and defer to lower courts whose function is to do so. In the result, the application is hereby dismissed,” ruled the judge.
Justice Mathonsi said Dr Dube’s fear of detention cannot ground a basis to interdict police from performing their constitutional mandate to investigate a crime and bring culprits to book.
According to court papers, on March 6 this year, Dr Dube was summoned by Chief Supt Majuta in connection with a crime of fraud. It is alleged that Dr Dube misrepresented to civil servants in Gweru that she was the owner of Hertfordshire Park phase two, which however, turned out to be State land. She entered into an agreement with the civil servants to sell residential stands.
Police recorded a warned and cautioned statement from Dr Dube and informed her that they would contact her in the near future pending investigations.
In her application, Dr Dube said she got wind that police wanted to arrest and detain her.
“I received several calls from Gweru police informing me that they had instructions from above to have me locked up. My liberty is about to be arbitrarily interfered with and the court should therefore grant the order stopping my detention,” she said in her founding affidavit.
The respondents opposed the application, saying they referred the docket to the National Prosecution Authority (NPA) for directives which are yet to be given. They said they had no intention to detain Dr Dube as investigations are still ongoing.
Dr Dube was close to the former First Family and in particular, Mrs Grace Mugabe. She built a house at Woodlands in Gweru and donated it to former President Robert Mugabe.