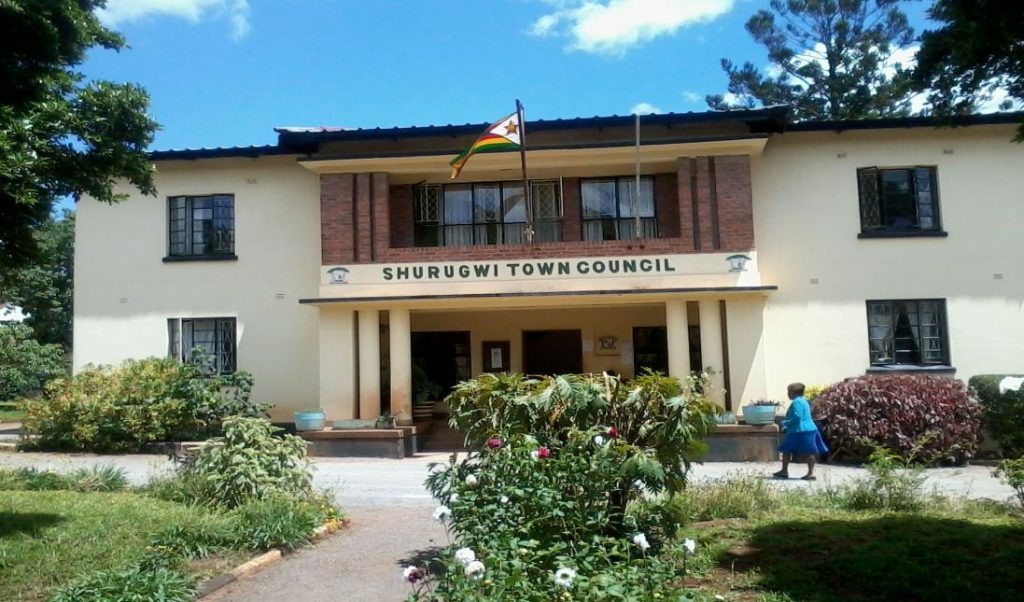 SHURUGWI: Town Council is up in arms against illegal gold miners who have failed to register to get mining licenses that gives them rights to conduct their operations as in accordance with the Law.

“We have since engaged with Environmental Management Agency (EMA) and Zimbabwe Republic Police (ZRP) in an effort to stop such crimes that has reached an alarming stage,” he said.
The town chairperson also responded to issues raised concerning Mambowa area, about the need for a police base in the area and water problems faced by locals.

“Preparations have already started, we are still putting pipes to connect to Mambowa and soon the water shortage problems will come to an end. We have approached the ZRP on the need to set up a base in the area,” he said.

In a bid to recover an estimate of $7m owed by Shurugwi residents, the local authority has put in place a 50% discount promotion to encourage debtors to honor what they owe.
Gwinji says he wants to avoid a situation of selling land not suitable for housing projects to members of the public.

Plans to ensure that Shurugwi has trafficable roads especially in Boterekwa, parking bays in town, street lights, sewerage and market stalls were amongst the list on the strategic plan.