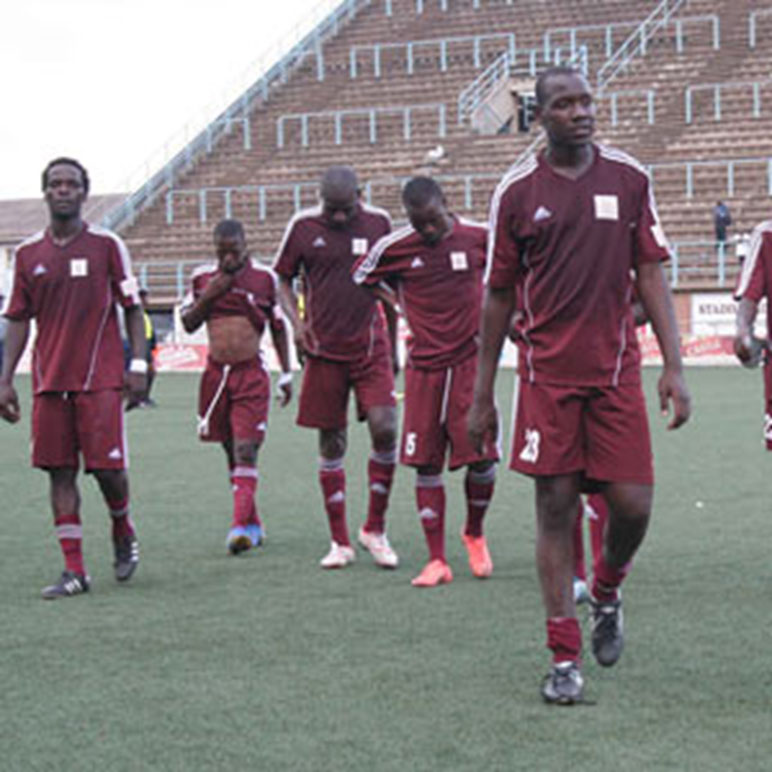 Following the sacking of Takesure Chiragwi, shabani Mine Fc has appointed yet another youthful coach, Alexio Sigion.
Sigion joins the asbestos miners from Kariba Waves, where he worked with quite a handful of youth players in the top flight league like Farai Madhananga. Previously he had coached juniors at Dzivarasekwa FC in Harare.
According to the official statement released by the club, the decision to appoint Sigion was influenced by his strength to motivate junior players into professional footballers.
“Sigion’s strength is in motivating juniors into professional football players which best suits the environment at Shabanie Mine FC,” said Talent Zhou, the communications director.
Sigion is a holder of a CAF A coaching badge, who has previously shown his coaching prowess at Sprouting Academy and DC academy which are popularly known for producing brilliant players,” he added.
When contacted for comment upon his appointment, Sigion noted that his first priority is to ensure that, the club will survive relegation at the end of the current season and that he is happy to be at an ambitious club like Shabanie Mine.
‘This appointment comes as a great opportunity to work with a fantastic club and our first priority is remain in the top flight league,’ he said.
Sigion comes at a time when Shabanie Mine is struggling to produce favourable results despite making a bright and promising start in the early matches of the season and currently they lay in the relegation zone at 16th position.
However the appointment of Sigion has been received with mixed feelings from the Miners’ fans, with many doubting the credentials of the new coach

Renovations and refurbishments at the 102 years old Gweru Sports Club is at an advanced ...