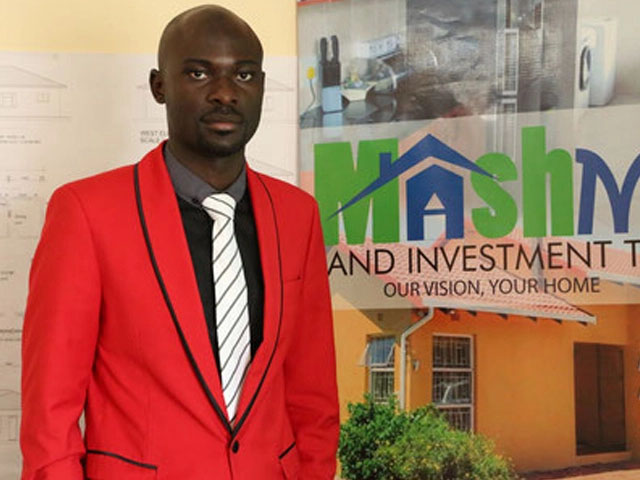 Despite the economic turmoil characterised by rise of inflation rate at 42.09 percent in February from 31.01 percent in the previous month this year, land developers in the Midlands province are prepared to adopt risk management strategies to minimise financial losses, MashMo’s Chief Executive Officer, Robson Vunganai (pictured) said last week.

“Our company has already begun implementing risk management mechanisms devised to help foster resilience in these tough economic times. Risk management is being practised within all MashMo departments in order to protect assets and earnings against exceptional financial loses and legal liabilities,” he said.

Vunganai said the company has begun to closely monitor their clients’ payments as well as offering insurance policies that cover them in these harsh economic times.
“Regular physical assessment and inspection of individuals’ monthly instalments performance, strict debt management, and the application of the group insurance policy protects clients and company assets.

“Operational risks we have also managed through formalised procedures and controls. We have placed strong emphasis on continuous improvement of systems and ways of working through business processes,” he said.
He applauded government’s move of introducing the RTGs dollar which is rated at 2.50 to the US$ dollar to restore financial stability.

“As much as we all know the 2018 was a bad year in terms of the dynamics in economics. We were being made to believe RTGS is at par with the US Dollar; this has not been the fact on the ground. Such speculative financial transactions are no longer permitted since it is dragging the pace at which our business should have been operating at,” Vunganai said.

Meanwhile a land expert Dr Terence Muzorewa said if the situation continues to worsen following the political and economic decline in the country, land developers will suffer, leading to closure.
“The political and economic situation is bad and unbearable not only for land developers but general businesses. People can’t pay their instalments as well as buy land in these tough times because he will have to worry about bread and butter issues thus affecting sources of revenue for land developers,” he said.

He said gross profit margin for the land barons is at a high time low and was down to 14% compared to 21% last year.

“Its performance was negatively affected by worsening economic environment that resulted in low occupancy thus declined by 8% on the investment property. The RTG dollar might be helpful in restoring stability but in the short term,” he said. 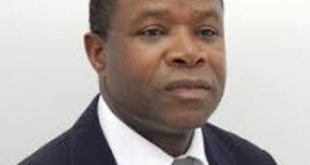 SME’s need to be formalized

By Assist Vutabwashe The Ministry of Women Affairs, Community, Small and Medium Enterprise Development is ...