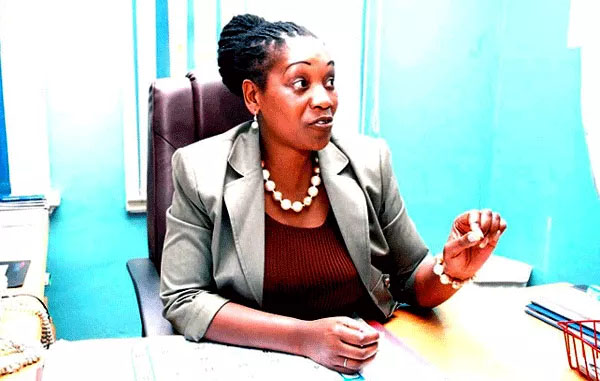 Gold miners in Zimbabwe have set a 34 tonne target of gold production for 2019, up from 30 tonnes from the previous year.

Ministry of Mines and Mining Development announced the expansion of the mining sector by 8.5% which generated US$2.6 billion last year contributed mostly by small scale miners.

The small scale sector is already on course on achieving their stipulated target after Fidelity Printers vowed to provide loan facilities for miners.

“In 2018, we are happy we produced more gold than targeted and this was necessitated by Government support. We are very much grateful to the Government for the support and that should be carried over to 2019. If we continue getting the same support, then nothing is going to stop us from beating the 34 tonnes target,” said Ms Rushwaya.

She said for government to achieve its quest by 2030 of building a middle class economy, they need youths to invest in mining.

She applauded Government for erecting gold processing plants across the country, a move she said will go a long way in curbing leakages of the precious mineral as well as corruption.

Speaking at the same function, Fidelity Printers and Refiners’ mining investment advisor Mr William Gambiza said they will assist mining sector to boost production.
“As Fidelity, we have rolled out some loan facilities where miners can be capacitated so that we increase gold production.

“We are, however, worried by the low uptake of the fund by youths and women. We, therefore, urge them to utilise the fund as it is for them,” said Mr Gambiza.

Out of the $140 million gold fund, youths only utilised about $1,4 million. Fidelity has, however, condemned some miners who are in the habit of converting the loan facility for personal use saying they should stop doing so.
“We have resorted to not wiring the money to the miners but to the supplier of services as some miners were now blowing the money on cars and other luxuries instead of investing in the mining business. We urge the miners to use the money wisely as it goes a long way in earning the country more foreign currency,” he said.

The convention was held under the theme, “Building smart partnerships for young miners” and was attended by more than 100 delegates.