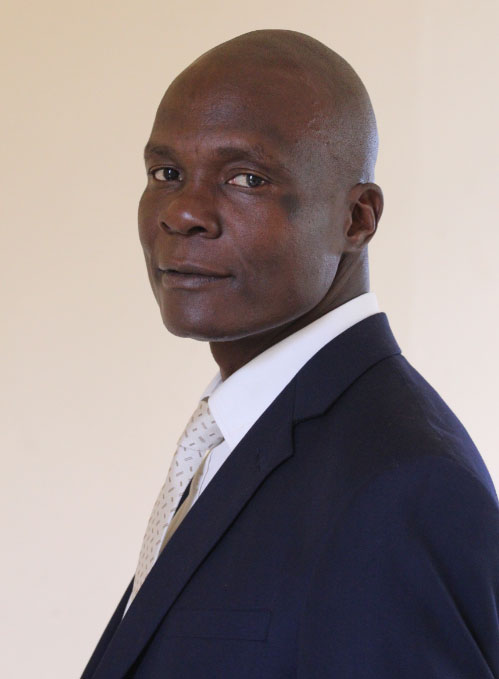 The Movement for Democratic Change (MDC) has abolished ward structures in line with the recent party’s congress resolution to give power to branch structures dubbed as ‘supremacy of the branch’.
In an interview with MDC Midlands provincial chairperson Josiah Makombe (Pictured) said the province is ready to implement congaress resolutions to strengthen the party as well as garner rural electoral votes for 2023 elections.

“As the leadership our main focus is to rejuvenate the party throughout the province; reaching out to every member and build our branch structures in line with the party resolution.
“We will invade the rural areas and every national party member will be part and parcel of the program and making sure that Midlands is a no go area for ZANUPF,” challenged Makombe.
He said the appointment of ZANUPF national commissar from the Midlands province shows that the ruling party is feeling the pressure from MDC’s supporters.

“The recent changes and appointment of Matemamadanda by Mnangagwa as the ZANUPF commissar is a clear sign that they want to maintain dominance in the province but we will meet pounce for pound,” vowed Makombe.

Makombe also dismissed reports that he handpicked and imposed national member’s representatives from the province.
“let me make it clear that the MDC constitution spelt out that the province appoints five members who will go to the national executive not to elect,” explained Makombe.

He stated that the province selected names from the pool of CV’s submitted.
“As the province we looked at each CV and agreed that there are some senior members of the party whom we could not appoint or subject them to election because they are presidential material.
“We knew that they will be appointed by the president because they are competent and are specialized professionals who are material for portfolio secretarial not committee members,” he said.

Makombe said the province deliberated the issue with senior members before the provincial council.

“After the provincial executive we meet and discuss the appointment issues with the senior members and they understand our position because we believe on consensus.
“The strategy has worked in our favor as we are the only province with more than twelve members in the national executive including two in the standing committee,” added Makombe. 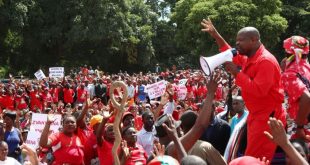