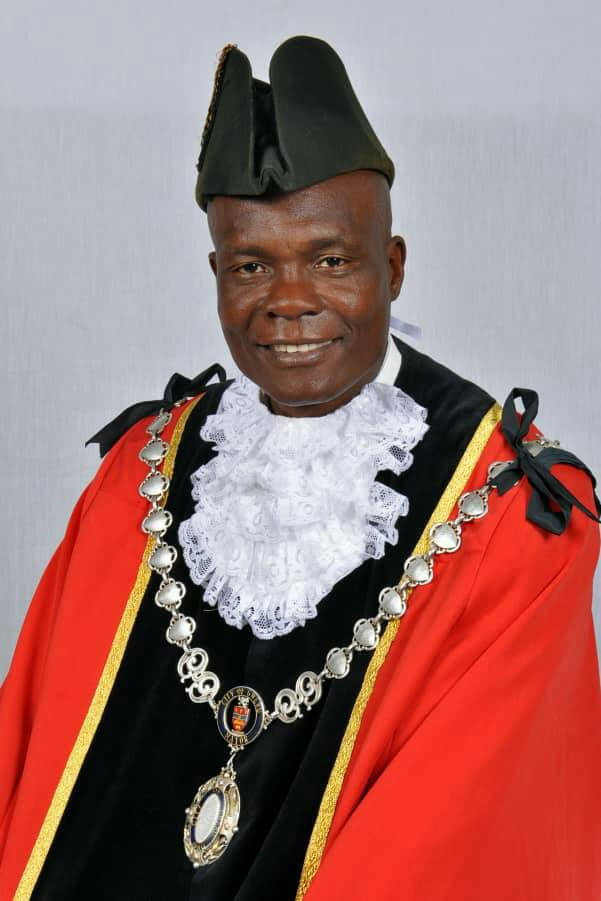 Gweru councillors have called for the setting up of a commission of inquiry to investigate the causes of the typhoid outbreak that left a cumulative 2120 patients and eight deaths.

In an interview recently, mayor Councillor Josiah Makombe (PICTURED)  said a commission of inquiry was vital so that there will not be a repeat of the water borne disease in future.

“Councillors have suggested that we have a commission of inquiry into the typhoid outbreak which left thousands hospitalised and eight residents dead. Investigations are conducted to ascertain the cause of typhoid and if there is some form of negligence on anyone then the law takes its course,” he said.

Clr Makombe said residents were entitled to know the cause of typhoid which left some requiring medical assistance and some dead.

“Many people were hospitalised and eight have died so far and residents have a right to know what transpired,” he said.
The coordinator for the typhoid taskforce and Midlands provincial medical director Dr Simon Nyadundu said four new cases had been recorded last Tuesday.

“Cumulative cases of typhoid are 2120 and deaths are still at 8 .Four (4) suspects reported so far,” he said.
On August 6, city of Gweru declared the typhoid outbreak following the death of about three residentsm who fell sick after consuming contaminated water.

Town clerk, Ms Elizabeth Gwatipedza said after investigations, all boreholes in Mkoba 15, 18 and 20 had been classified as dangerous as they had contaminated water.

Residents in the above suburbs said they were, using boreholes due to perennial water challenges.

“After investigation conducted by the council health department and officials from the Ministry of Health and Child Care, we are declaring a typhoid outbreak in Gweru. We can’t fight this alone and therefore the need to get assistance from other responsible authorities,” said Ms Gwatipedza.