By Christine Chiromo
The Gweru City Council in a bid to plug revenue leaks, has resolved to adopt an automated parking system which would see the local authority partnering with a private partner.

The move was necessitated by loses incurred by the council due to allegations of theft of revenue funds that resulted in paltry collections being remitted by council employees who currently use a manual ticketing system.
“The best way of plugging the revenue leaks from the parking fees is to implement the standing resolution that we made in the previous council for us to introduce an automated parking system in the city, ward 10 Councillor Charles Chikozho said.

“That way, all payments will be done in an electronic way and it will unlock congestion in the CBD by freeing up parking space.”
In an interview, mayor Josiah Makombe said that the City of Harare’s parking is run by City parking and it has been doing very well in terms of revenue collection.
He said Harare council had technology which minimizes leakages hence the City of Gweru has seen it fit to benefit from such expertise.
“As I said before technology is the way to go in these modern times and this will enhance our revenue collection,” Makombe said.
“We are currently collecting plus or minus $300 000 per month and with the coming in of city parking we expect to collect plus or minus 4 million dollars per month.”
Council workers who spoke with this reporter on condition of anonymity said their main worry was that the automated system would leave them jobless.

However Makombe said the new system was not going to replace workers but curb leakages, improve revenue collection and growth.
“Our employees will be given a choice of either joining the new entity or remain with council and be given other assignments,” he said.

“The automated system will be used by workers so there is no way we can get rid of our employees.” 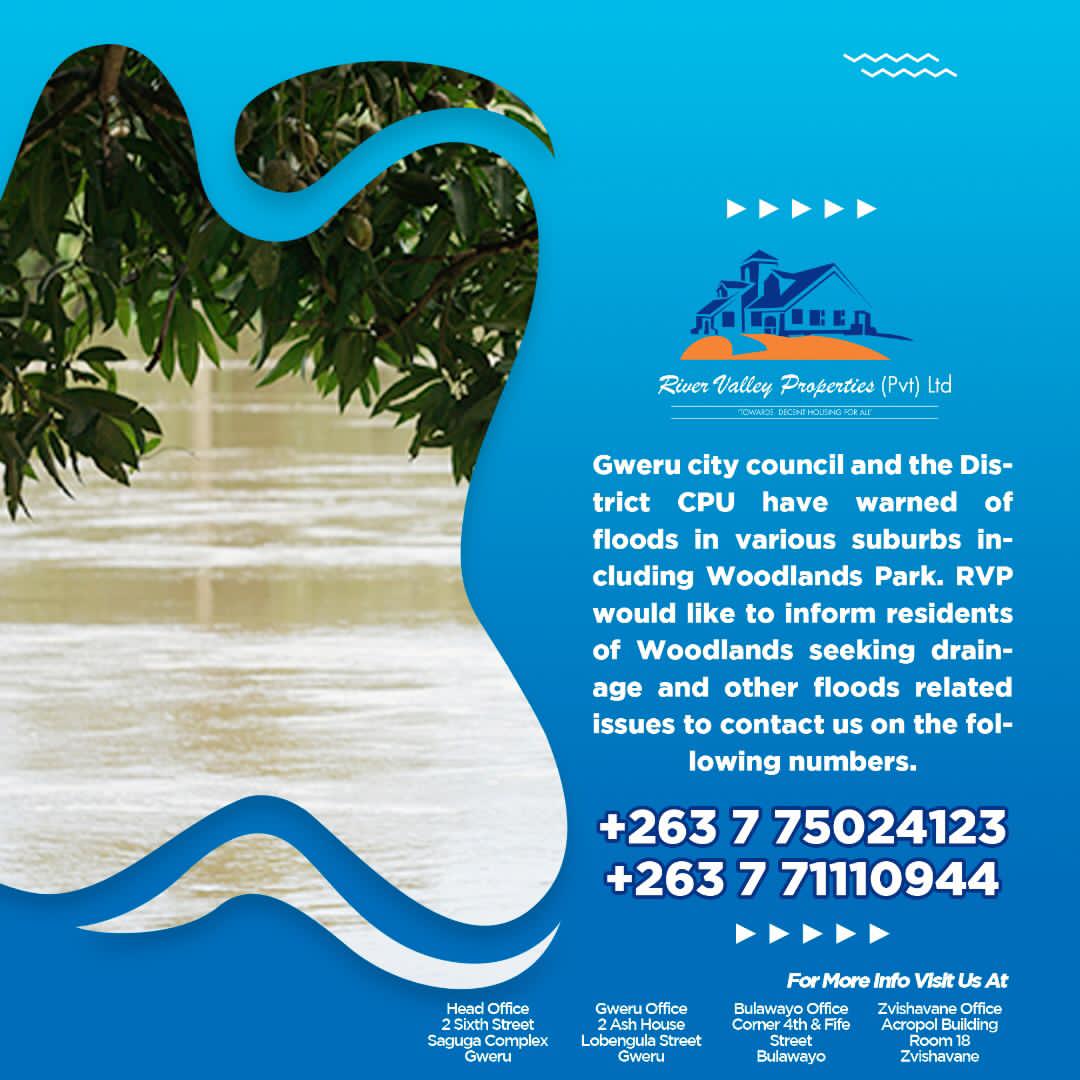 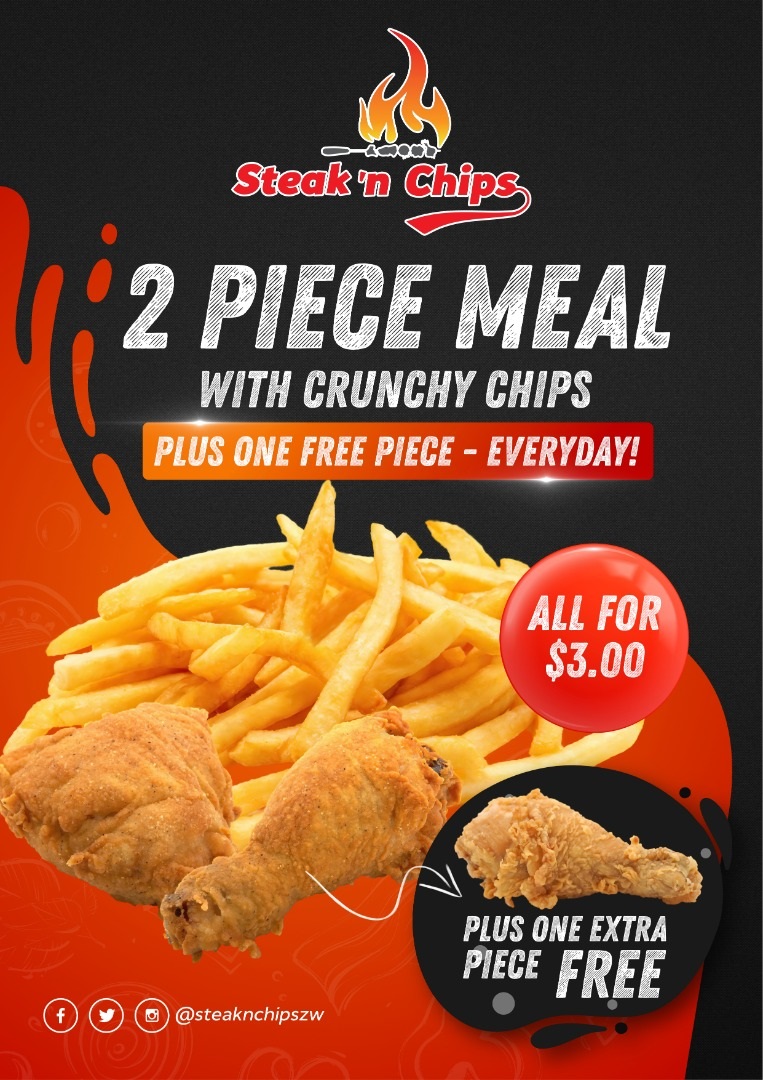