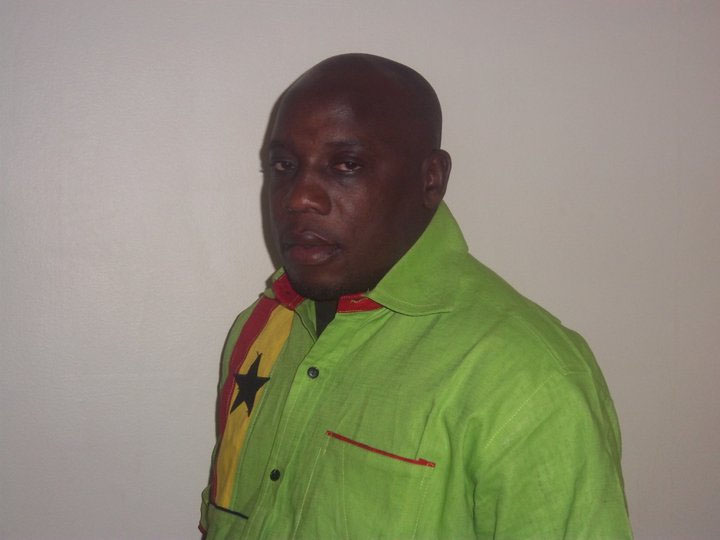 Munengiwa (Pictured)  said the local authority employees were earning low salaries which are not equivalent to the current cost of living in the country.
“Cost of living is now very high; employees are still earning 2014 salaries in a 2019 economy and the employer should show some concern for the workforce,” he said.
Munengiwa reiterated that the lowest paid employee is paid $450.00 (US$50)which cannot buy basic commodities for a month.

“The strike is scheduled to start from the 13th to 22nd of August until the employer gives us $500 increment allowance across the board,” he said.
Gweru city council town clerk Elizabeth Gwatipedza confirmed that they had received a letter from the employees bargaining for a salary increment but council was not in a position to give them more money as demanded.

“Yes we have received a letter from the employees and we sat down and considered their request where it was agreed that we don’t have any capacity to pay additional salary increment.
Our average collection is at 2, 4 million with a wage bill of 1.7 million and any further increase on employees would choke service delivery “explained Gwatipedza.

She said council has also approached the courts and was actually dealing with the matter leniently. “We have approached the labour court and people might think we are being inconsiderate but it is not a question of insensitivity but of incapacity,” she said.

Most residents in Gweru are calling upon the local authority to consider retrenching workers after a report recently indicated that council was over staffed with some employees spending the day doing nothing.