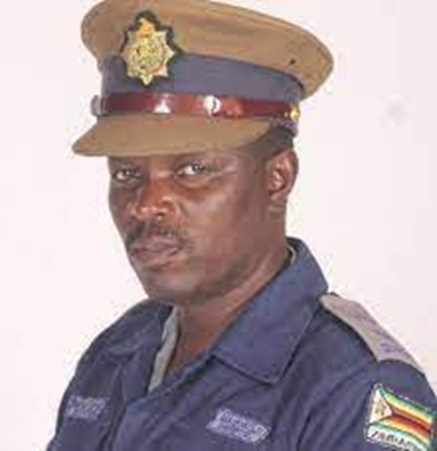 Hardly a week passes without the Midlands police press relations issuing statements on murder and robbery cases involving the use of dangerous weapons such as machetes, knives, axes, and guns.
The above has become routine and people from the province are now living in fear saying their safety is no longer guaranteed.

“Last week machete wielding robbers stormed the house of my neighbor in Gweru’s Woodlands Suburb and threatened to kill everyone before getting away with cellphones, laptops and other gadgets,” said Samson Dube.

The Sun made frantic efforts to track the robbed family but found out that they had vacated the place after their relatives reportedly whisked them away “for counseling services to recover from the shock.”
Recently machete wielding robbers mugged a family in Kwekwe’s Mbizo 18 and murdered a woman in cold blood before assaulting her husband.

“It is suspected that it is the same gang that had broken into another house in Section 14 the same night,” said Citizens Coalition for Change Mbizo legislator Settlement Chikwinya.

“About two weeks ago a soldier was found murdered in section 14. Cases of break-ins are on the increase in Kwekwe community in general. We recommend that each house possesses a whistle so that as the robbers try to break in you blow out the whistle and neighbors are encouraged to come out armed also blowing their whistles.”

The community in Kwekwe said it was trying to come up with its own strategies to complement police efforts to fight increasing robbery cases.

Midlands provincial police spokesperson Inspector Emmanuel Mahoko said the province receives reports on robberies and murder through the use of lethal weapons almost on a weekly basis.

“We encourage people to ensure maximum security at their homes and business premises through the installation of alarms, screens, security guards, and other security devices,” he said.

In January this year, a team of police officers and journalists led by Officer Commanding Midlands province Commissioner Winston Muza descended on Silobela to meet community leaders, who included those from the church.

Although the purpose of the visit was to meet the community leaders from Silobela and Zhombe as part of an ongoing community outreach meeting on crime prevention in various districts in the Midlands it came out that the two areas (Zhombe and Silobela) were identified as particularly notorious for crimes involving the use of dangerous weapons.

A Silobela a woman, Rosemary Mazarire who attended the meeting shocked participants when she narrated how children from the place had joined in machete fights and carried dangerous weapons, even to school.

They can no longer be controlled as they carry small machetes which they refer to as ‘Chindatemwa’ or ‘Colombia’ that they use to threaten and assault other children and even teachers in schools,” Mazarire said.

Addressing the gathering, Chief Ntabeni of Silobela said “dangerous machete gangs” were on the loose in his area and what worries villagers most were that the gangs no longer feared even law enforcers.

“They have the audacity to attack police officers with reckless abandon,” Chief Ntabeni said. “They also wreak havoc at functions and gatherings. They rob people and steal cattle while threatening victims with dangerous weapons.”

Although Midlands police boss Muza said they were going to deploy more cops to deal with the menace the danger appears to be far from being dealt with as the threat of dangerous weapon-wielding robbers continues to spread across the province.#The Sun 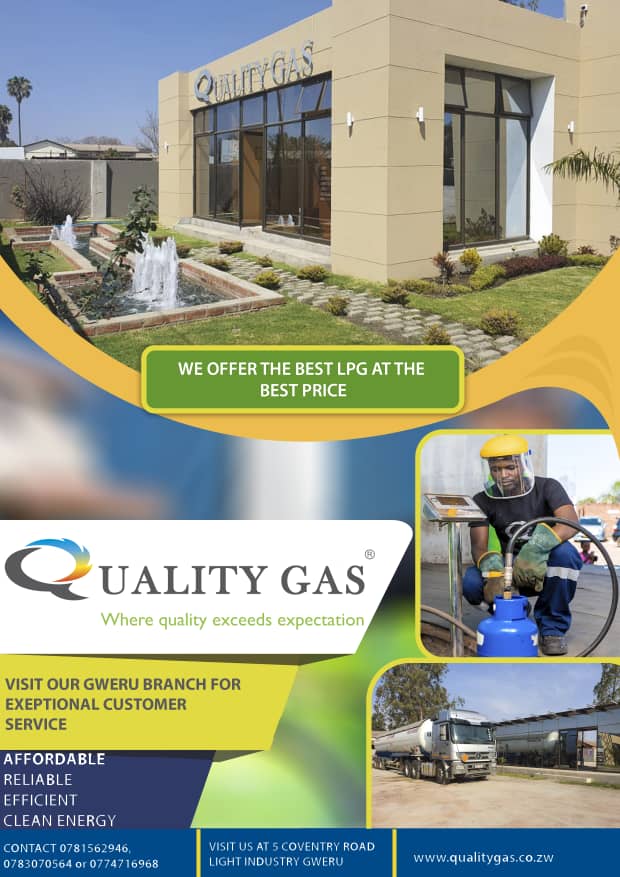