EUZ response to labour dynamics in education industry -
Skip to content
When The Sun Speaks, The World Listens

By Christine Chiromo
Educators Union of Zimbabwe (EUZ), is concerned with the threats made by the government saying teachers have been turned into beggars.

EUZ interim vice president Tapedza Zhou at a labour dynamics meeting said the government should address key issues of concern like low salaries, the hike of residential properties, and the cushioning of student teachers.
He said the union was concerned that running the education ministry with threats adversely pushes dignified teachers into educational touts and criminals.

“The resurgence of incentives, extra lessons and all other illicit activities in schools is a response to such threats which are imposed on teachers, notwithstanding that their salaries no longer hold.
“Zimbabwe is the only country in the world where teachers secure loans to report for duty, instead of buying cars and building houses. Minister Cain Mathema should take his time to check this sad reality on our payslips.
“We, therefore, are still shocked that the Minister still chose to issue the ‘no work no pay’ threats in parliament. “
Zhou applauded the government’s efforts to cushion student teachers in colleges by providing a monthly sum of about RTGS$15000 (including Covid allowances) as being steps in the right direction. He however raised crucial questions on how student teachers were faring previously on a US$1.50 per month allowance.

“This is gross neglect to the student teachers that are already entrusted with the future of our kids and the nation at large. Student teachers had to do the unspeakable in order to finish their courses, and this level of abandonment must not be allowed to happen ever again,” he said.
Zhou added that the news of a new federation for teachers illustrates how the pre-existing unions question what the FOZEU was and what went wrong with it.

He also noted how the Teachers Can’t Breathe Movement, currently offers a perfect model of a Federation which was formed by members themselves across the union divide, and not union leaders, thereby explaining why its existence imposed a huge impact to the teaching fraternity.

“Any Federation which smuggles back various union leaders with known cases of abusing the confidence from the teacher added to cases of embezzlement of union funds is bound to fail.”
Zhou further said the new union of school heads ZINUSH should be allowed to enjoy its own time without interference from other unions as it was formed to handle labour issues in a different manner and is still to deliver on this one “This noble union of School Heads still has an obligation to justify its existence by acting independently from the ideologies and influences of ancient unions, to mobilize school heads and deputy heads into changing the educational landscape through a different voice.

“We need to hear the uncontaminated voice of the School Head towards issues bedeviling the education sector and anything below this is a false start,” he said. 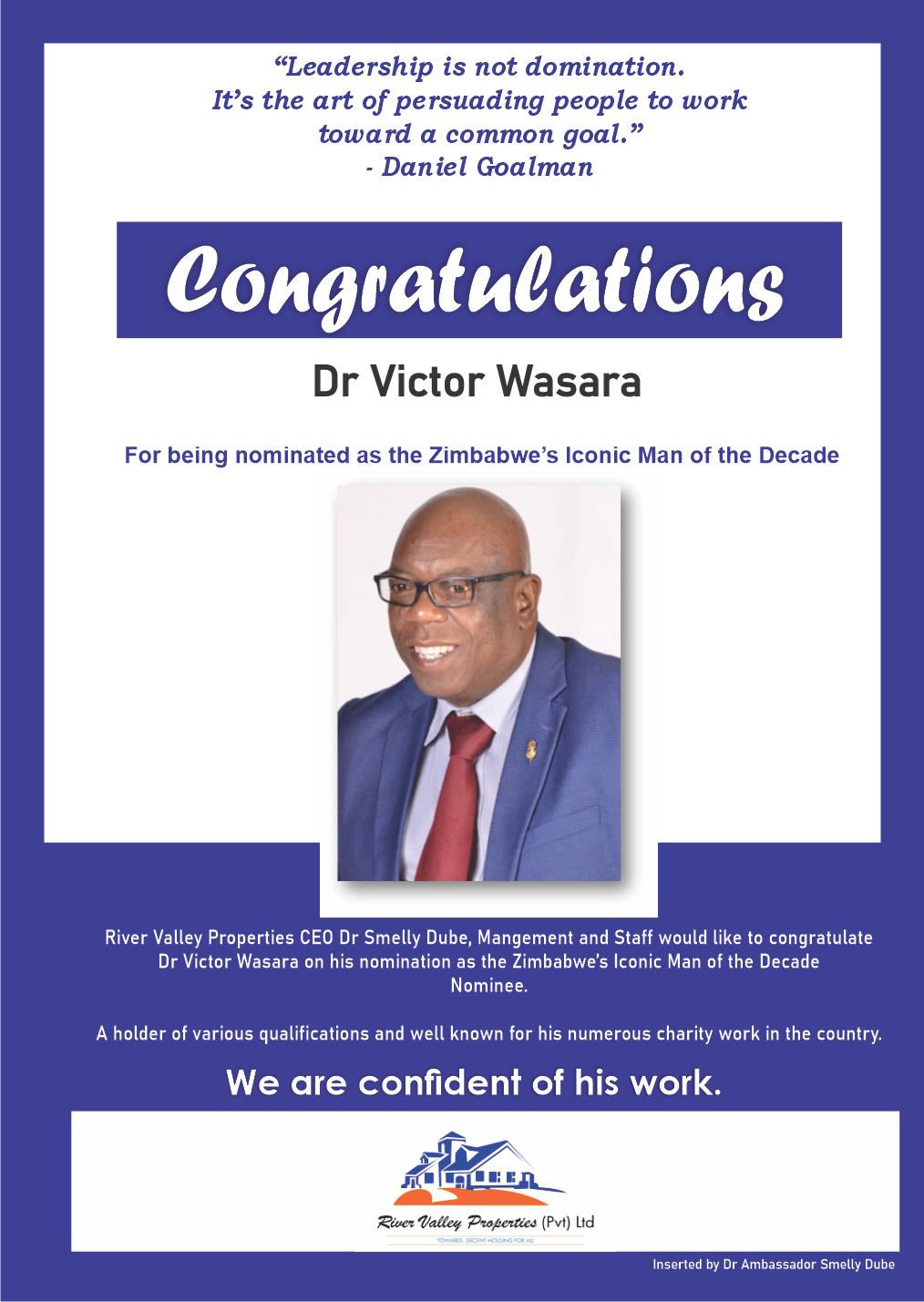 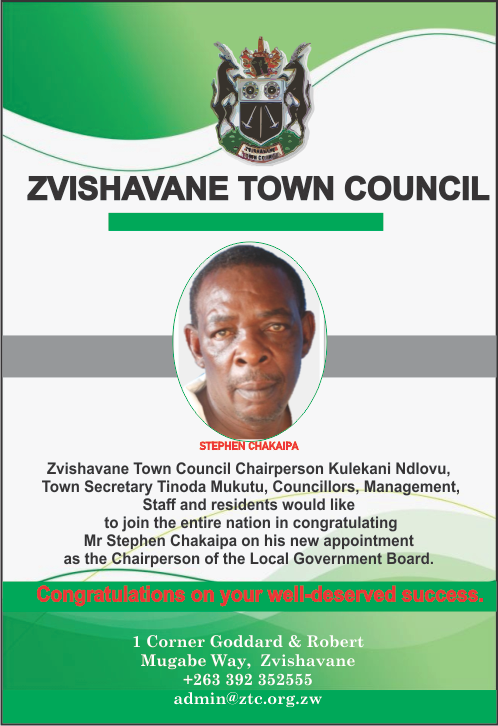 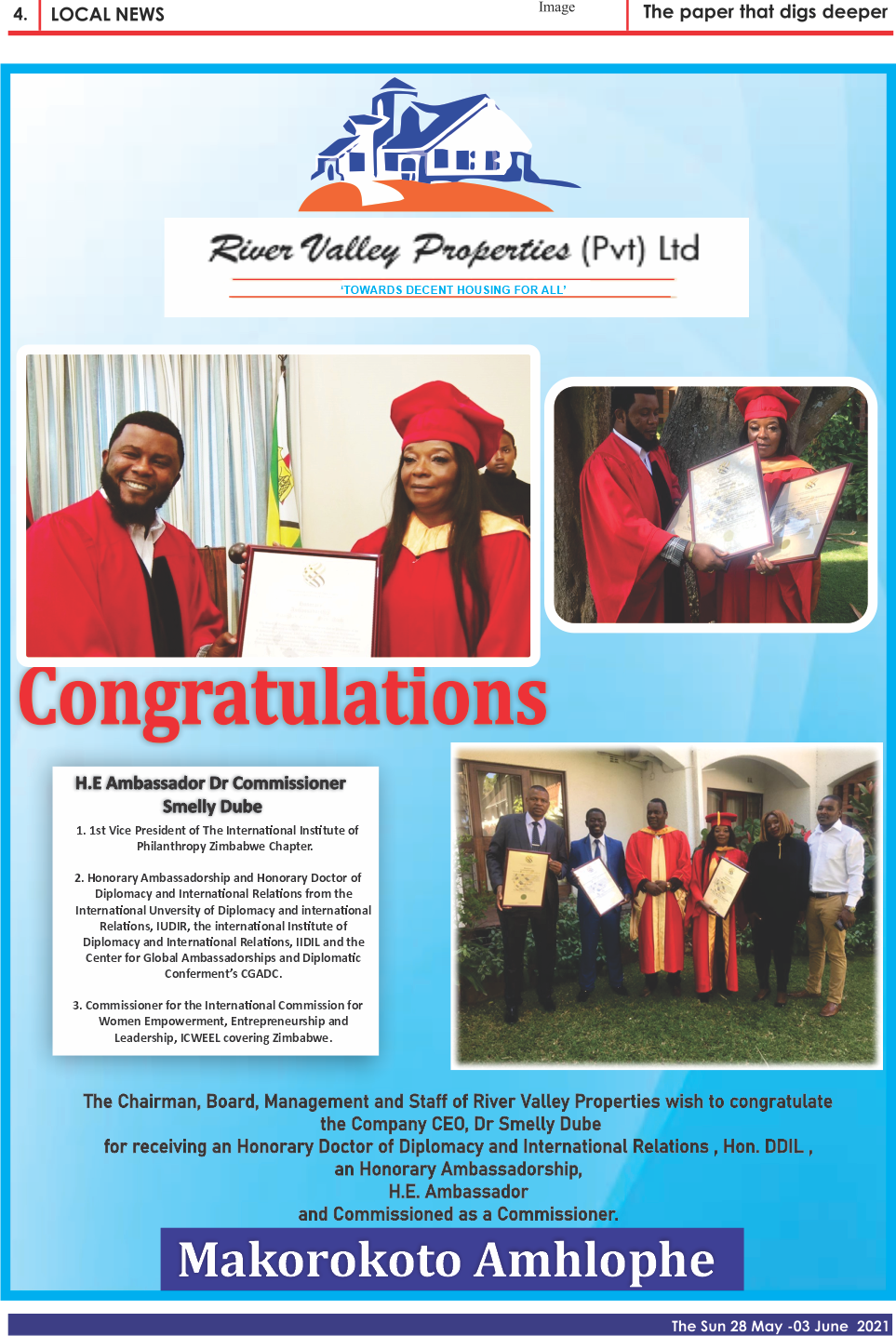 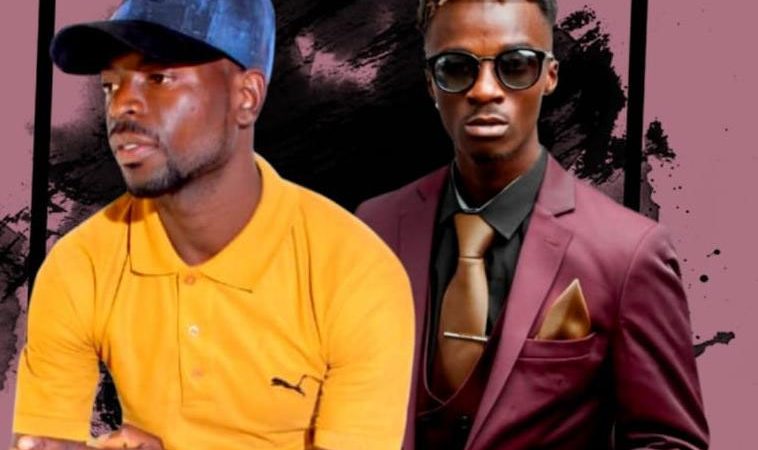 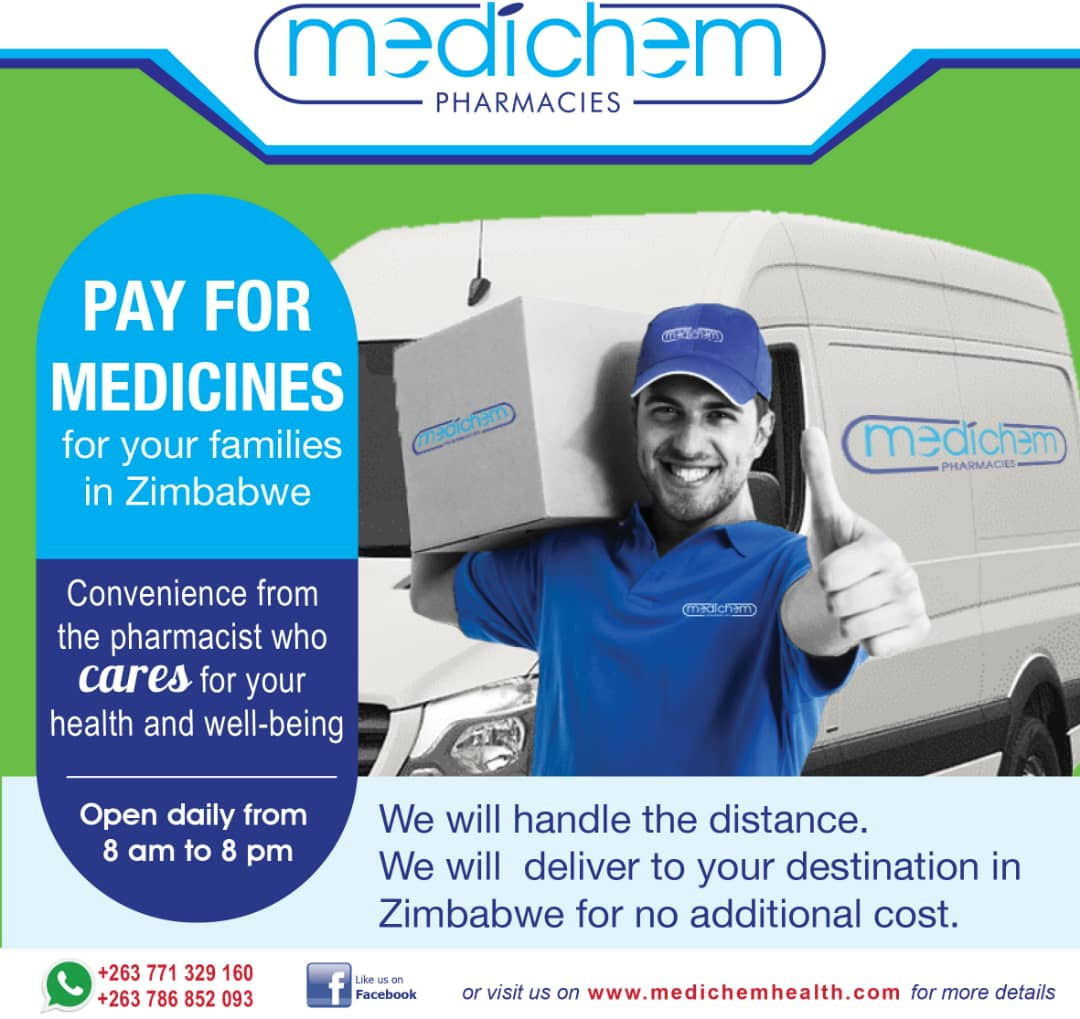 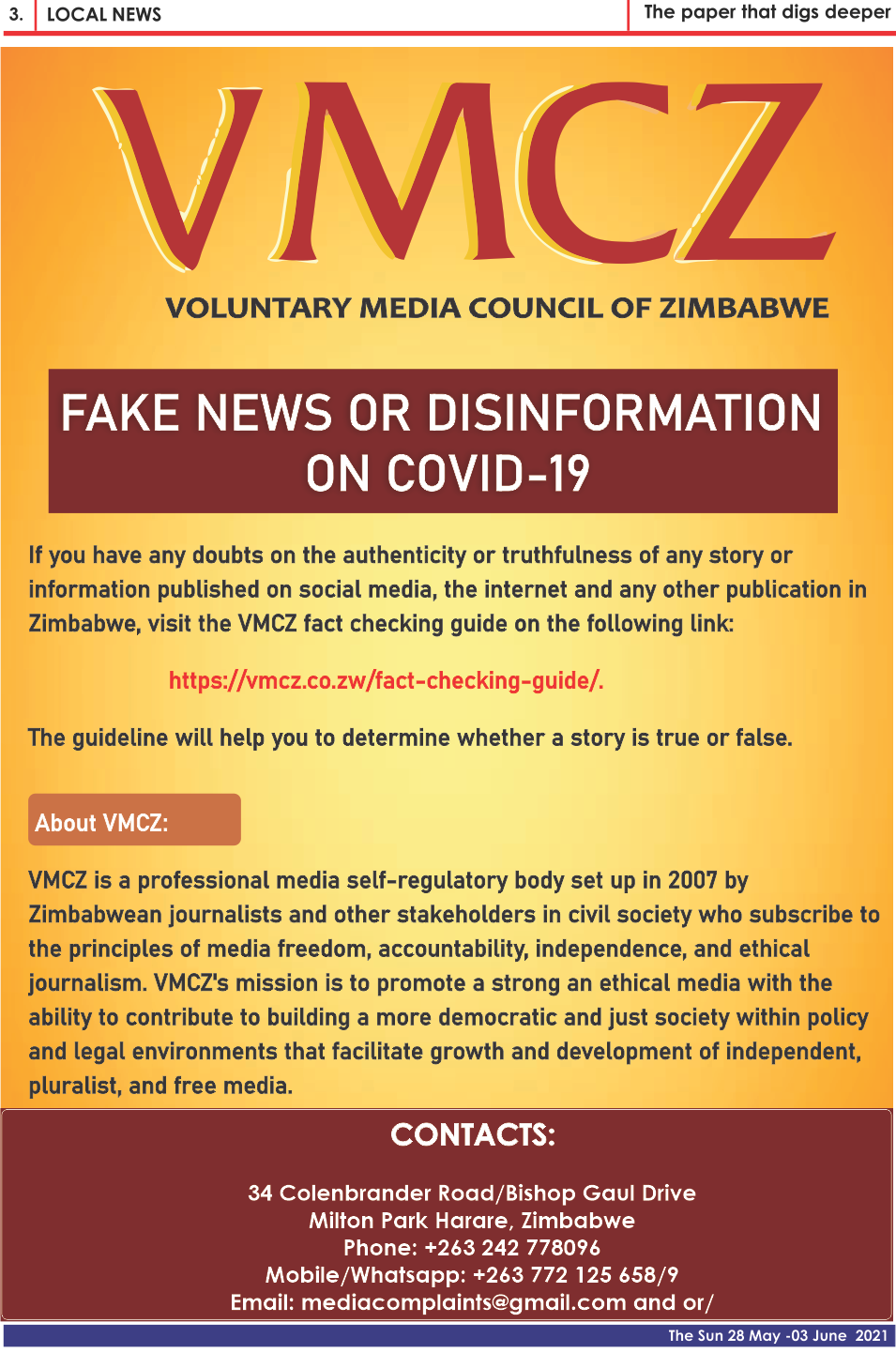 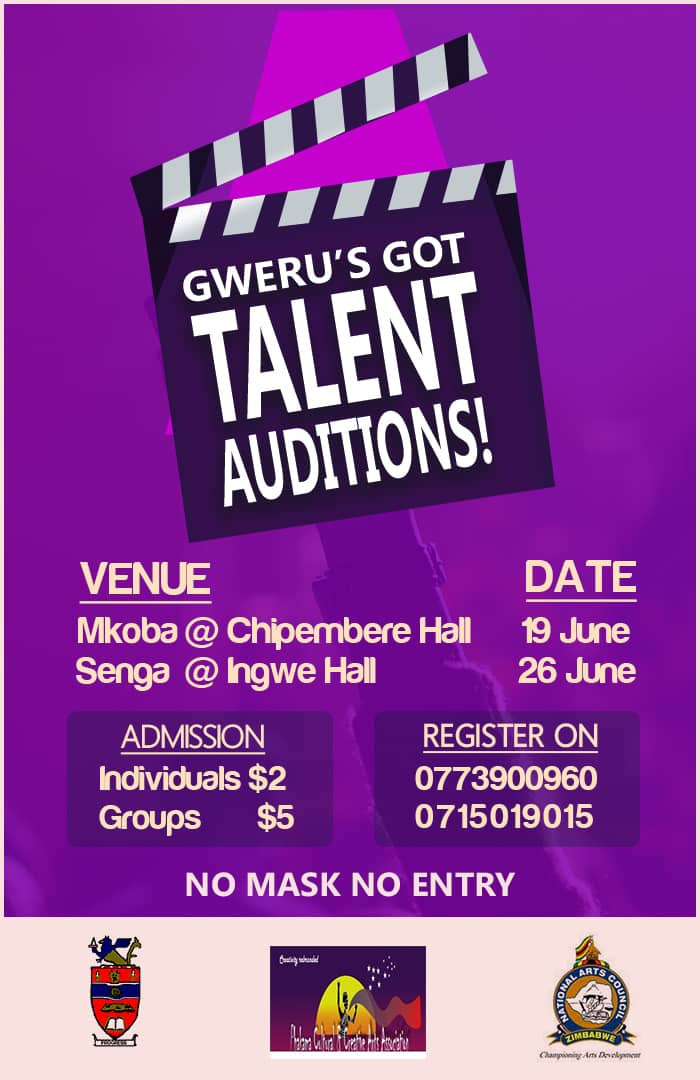 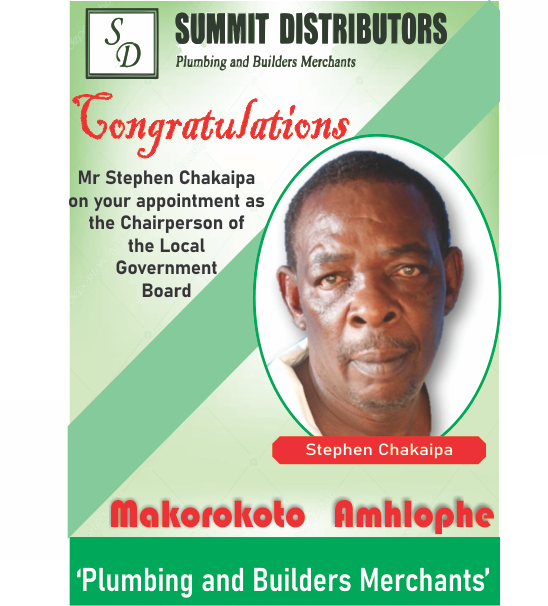 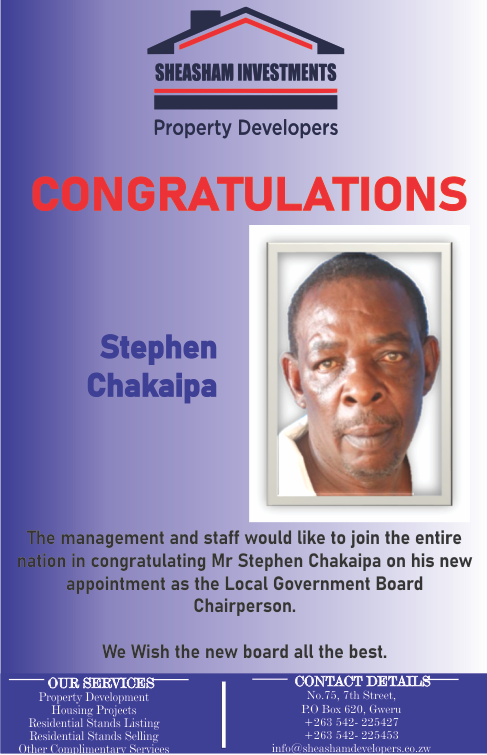 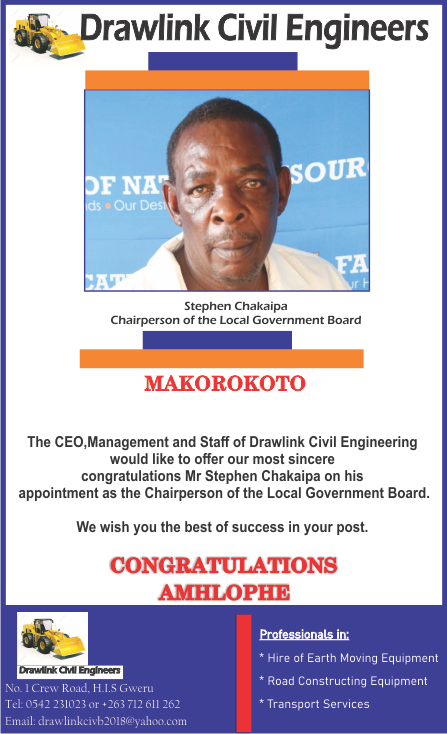