Barely a month after Gweru Mayor councilor Josiah Makombe has been recalled by the Douglas Mwonzora led Movement For Democratic Change (MDC-T), a date has been announced for the election of a new mayor for the city.

Tuesday 11th January 2022, is set for the selection of a new mayor who is expected to lead the city until the general elections in 2023.

Among those reported to be running for office are, former mayor of Gweru and ward 1, Clr Hamutendi Kombayi, Ward 9 Clr Edson Kurebgaseka, and ward 18, Clr John Manyudwa.

“The dates for the election of the mayor of Gweru was hurriedly announced and as a party (MDC-T Midlands) we have called for an emergency executive meeting on Sunday to discuss the issue. We need to look at the candidates interested to occupy the office, as you are aware some councilors are still loyal to Chamisa’s MDC-A,” said a senior MDC-T official.

A source at Town House said the recalled Gweru mayor Dr Makombe may file for an urgent interdict to stop the election as he is still fighting his dismissal at the High court in Bulawayo.

“Remember we are dealing with someone who is a fighter, he (Dr Makombe) has the Germany never surrender attitude, let’s wait and see what happens on Monday,” said the source who requested not to be named.

Makombe is the current president of the Urban Council’s Association of Zimbabwe (UCAZ)
When contacted for comment, Dr Makombe said as the Gweru mayor he is going to issue a statement over the weekend. #The Sun 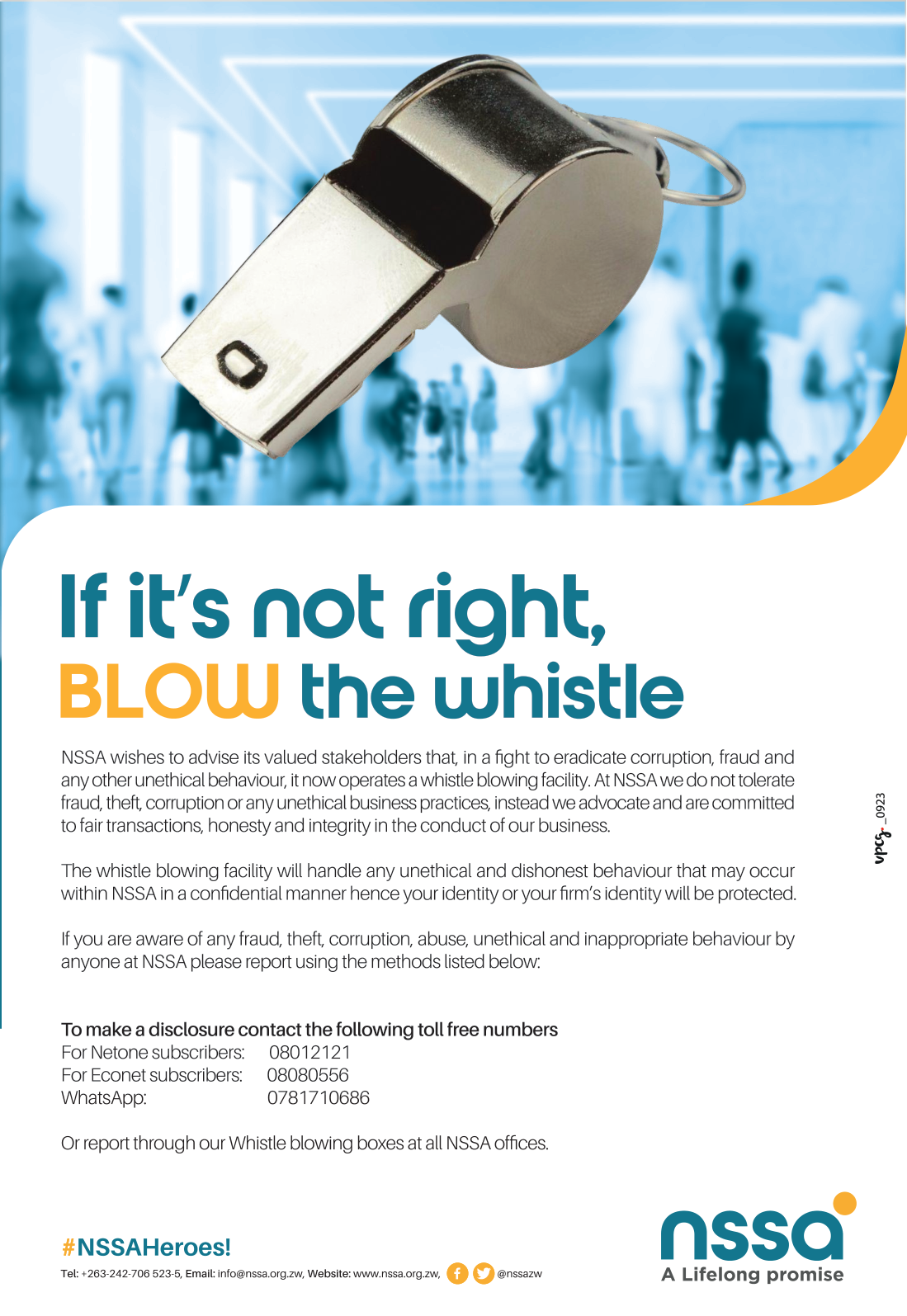 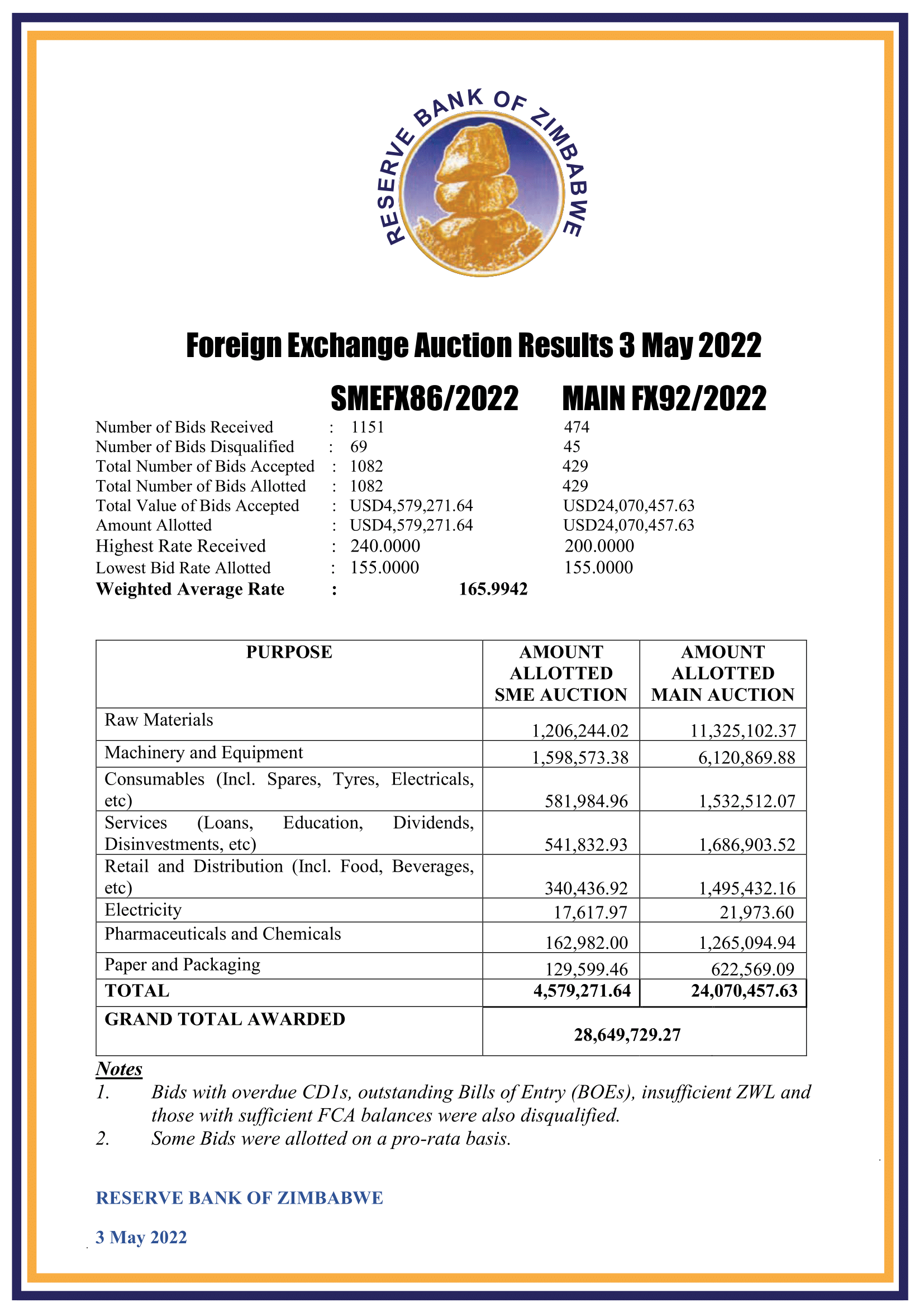