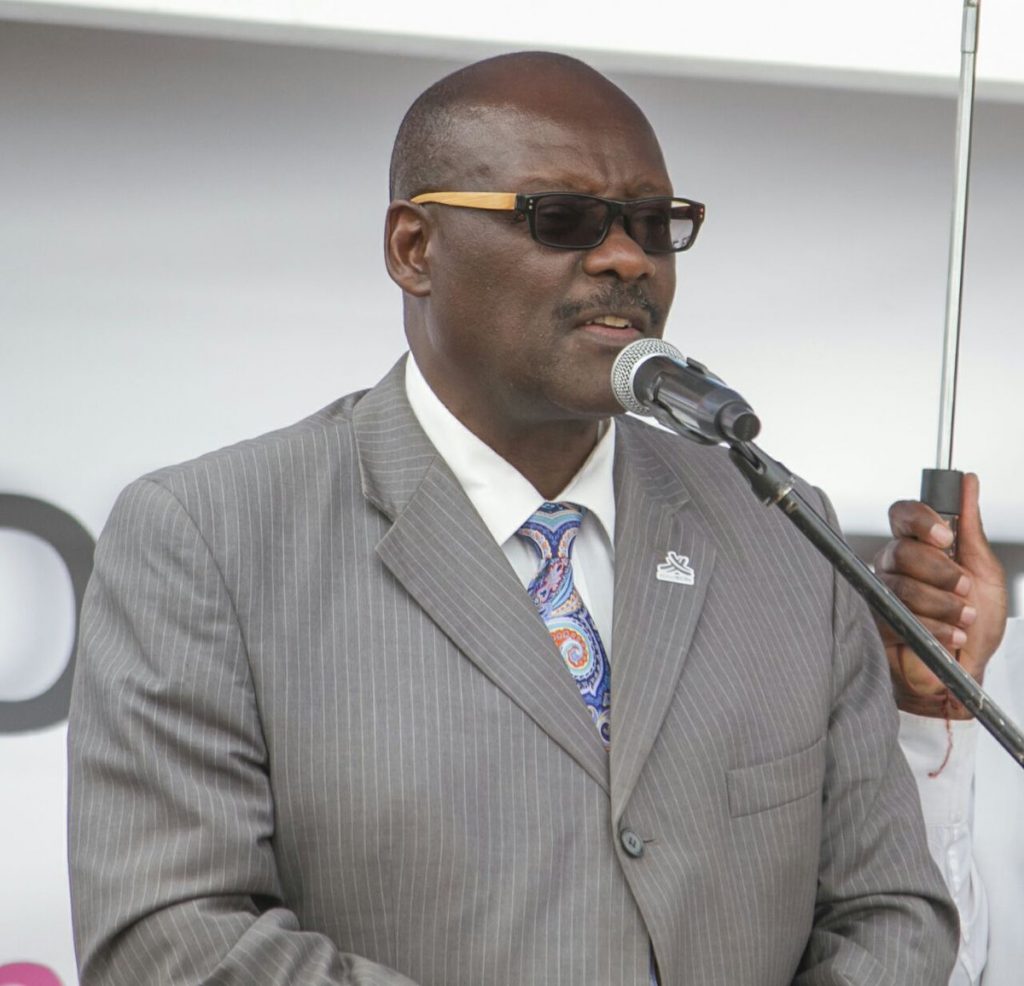 Minister of Health and Child Welfare Dr David Parirenyatwa has declared that tap water in Gweru is unsafe for human consumption following the outbreak of typhoid in some parts of the city that claimed more than six lives.

During Minister Parirenyatwa’s mandated typhoid tour of all treatment centres in Gweru and after deliberations with council officials, he refuted the Gweru City Council’s claims that contaminated borehole water was the source of the outbreak.

“I am overwriting all statements made that tap water in Gweru is safe for human consumption. Tap water in the city is generally unsafe for consumption.

The situation is very clear here, we have typhoid. We must check all water sources and act immediately thus establish the cause of the outbreak,” said Minister Parirenyatwa.

He urged members of the community to go for screening and seek treatment as well as to avoid self-medication as it is risky.

Dr Parirenyatwa added that council must coordinate with the Government and NGOs to conduct proper testing of water pipes and chemicals.