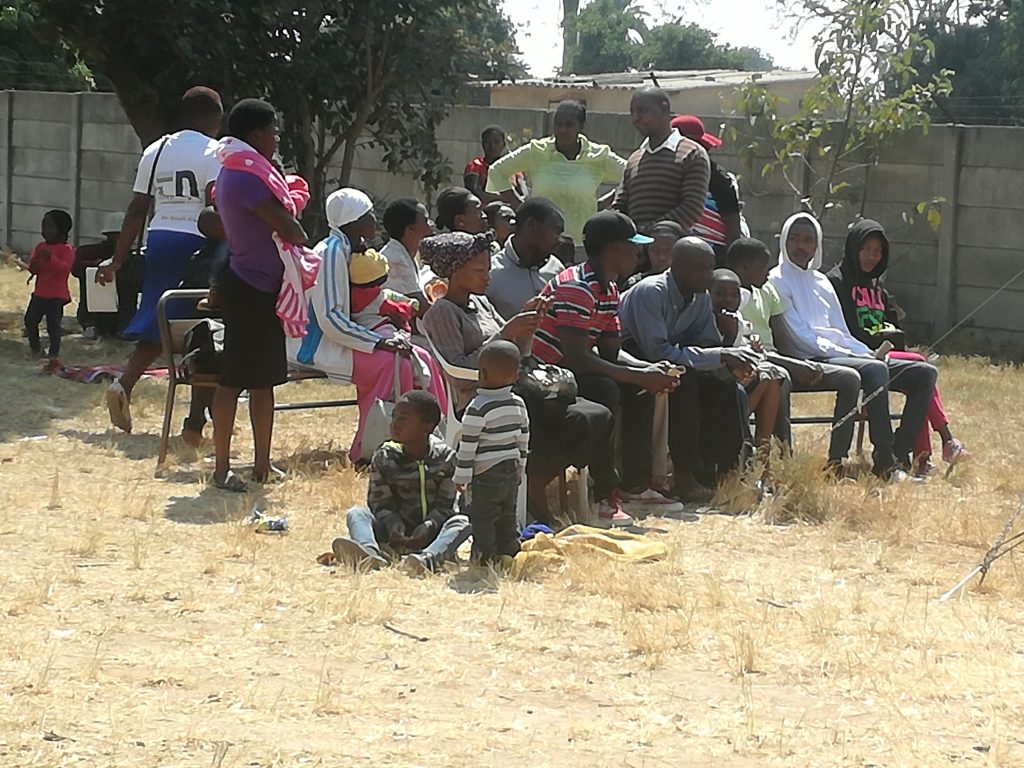 Panic and fear has gripped residents of Gweru after Dr Parirenyatwa
announced that, tap water in the city was unsafe for human
consumption, amid unconfirmed reports suggesting 2 more people have
died bringing the total number of causalities to 7.
A total of 291 new cases of typhoid were recorded in the city as the
total number of people affected by the water-borne disease rose to
about 641.
Gweru typhoid taskforce coordinator, Dr Simon Nyadundu, said out of
291 new cases, only six were admitted in health institutions in Gweru
and the death toll still remains at five residents.
“We recorded 291 new cases as of Wednesday, of these six are admitted
and there are no deaths,” said the Midlands Provincial Medical
Director (PMD), Dr Nyadundu.
He said modalities on providing water treatment pills to every
household in the city were on course adding that support vehicles,
equipment and medications were also coming in from Harare.
Dr Nyadundu said they had also beefed up staff at council and
Government health institutions.
“We have teams on the ground and we have mobilised more staff from
other districts in a bid to have enough workforce so that we curb this
water borne disease as a matter of urgency,” he said.
The move to provide water treatment pills comes after Health and Child
Care Minister Dr David Parirenyatwa condemned borehole water in the
city which he said is unsafe for human consumption.
The first case of typhoid in the city was recorded on July 23, 2018
and Gweru City Council on Monday declared an outbreak of typhoid in
the city as well as appealed for outside assistance to contain the
outbreak.
Dr Parirenyatwa visited patients admitted at Gweru Provincial
Hospital, Mkoba 1 Clinic and Mkoba 13 Clinic to assess the impact of
the outbreak, said patients admitted or seeking treatment for typhoid
were spread across the city contrary to earlier council report that
the outbreak was confined to just a section of Mkoba suburb covering
Villages 15, 18, 19 and 20.
He said bottled water is at times not safe for drinking and residents
should therefore embrace household water treatment for their drinking
water.
The Sun news crew today visited Mkoba 1 and Mkoba13 treatment clinics
where more than 60 residents were seen queuing for treatment.
Mkoba residents have since commended the City of Gweru for doing its
best to contain the outbreak as well as educating them on best hygiene
practices.
However, panicking residents have condemned Dr Parirenyatwa’s
recommendations as unruly and indecisive towards the situation in the
city.
“The minister is wrong to suggest that tap water in Gweru is unsafe
to drink, if it is true why is it residents in other parts of the city
are not affected, “ asked Tapiwa Marongwe of Riverside.